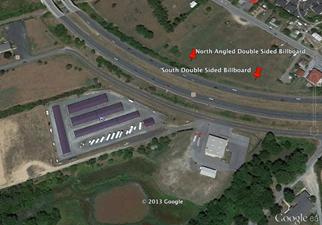 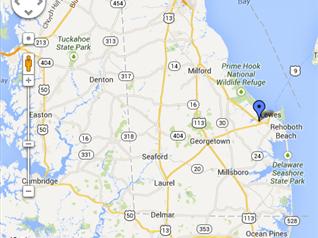 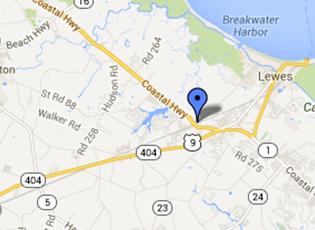 Route 1, also known as Coastal Highway, is the primary north south artery linking Lewes and Rehoboth Beach Delaware to local destinations to the north including: Milton, Milford and Dover, DE and for seasonal visitors coming from Washington, DC, Baltimore, Wilmington, DE and Philadelphia. Additionally this route sees much traffic from seasonal visitors coming further from the north (New York, New Jersey and other areas of Pennsylvania) due to their migration to the DE beaches due to Hurricane Sandy. These units will also be read by local residents and seasonal visitors headed south to Bethany Beach, DE, Fenwick Island, DE and Ocean City, MD.

This is a high visibility placement that will be read by both north and southbound traffic.